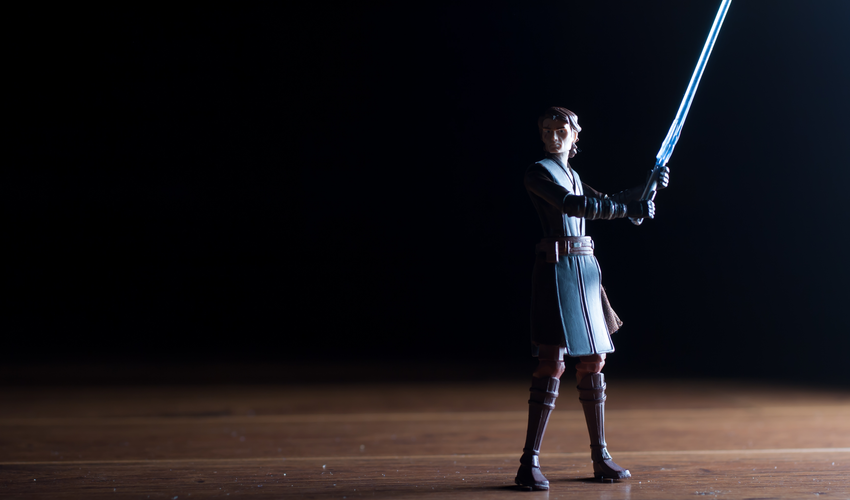 According to LEGO Star Wars' official Twitter account, the Skywalker Saga has finally reached 5 million players worldwide.
To recap, the Skywalker Saga is a collection of 9 entries set in the Star Wars universe. Each part has 5 levels that can be explored using any of the 300 characters. After being released in April 2022, this game quickly became the largest LEGO game launch, selling 3.2 million copies in under 2 weeks.

For a few weeks after this game has been launched, it continued to dominate the UK sales charts. Additionally, it has also become the best-selling Nintendo title, being rivaled only by Monster Hunter Rise.

The Skywalker Saga is available for PlayStation, Xbox, PC, and the Nintendo Switch.

Aside from having over 300 playable characters, you’ll get to use over 100 different vehicles and 23 planets that you can explore. People on Steam rate this game as “Very Positive”, mostly commenting on the nostalgia vibes that they get when playing this game.

It should also be noted that this game is absolutely enormous with tons of content, allowing you to easily dump over 100 hours into it. It is a simple and fun game that is meant for people of all ages. It is fairly easy to beat, but not every game should be a Soul’s-like nightmare so it’s not really a downside.

What do you think about The Skywalker Saga? Do you think it provides players with good value for money? Tell us what you think in the comment section below.