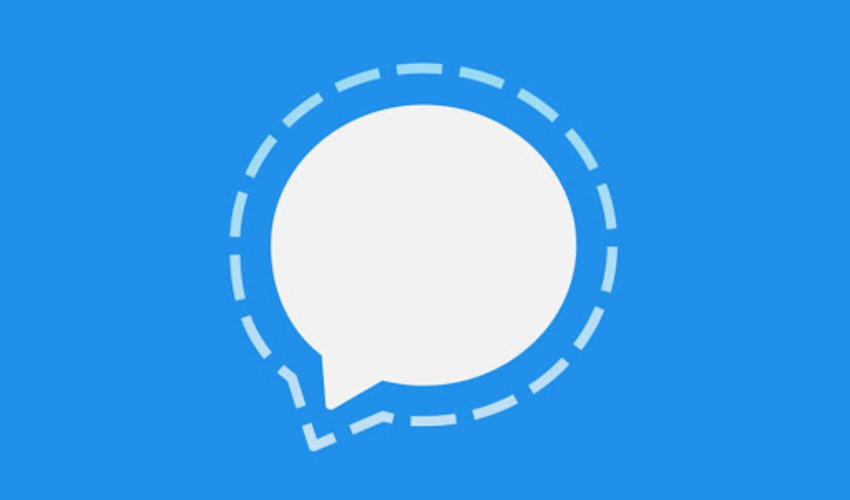 Security and privacy are among the biggest concerns now when it comes to online messaging and calls; that’s what brought Signal, a secure open-source messenger, to prominence. And though it still has its biggest advantage, it doesn’t neglect other trends of the industry. Now, Signal is testing disappearing stories, like any messaging app should.

For private messaging, Signal has long found its niche and feels great there. But the more contacts you have there (as its popularity grows), the more messages you may need to send to tell everyone you’re okay – or not. That’s what stories are for, and now Signal catches up with Snapchat or Messenger.

Signal Beta users are already given the chance to test the feature. There is nothing outstanding about it, except for the very fact that it’s on Signal. In your story, you can share a picture, a short video, some text or link, and it will remain seen to all your contacts for 24 hours. The box is ticked.

Anyone who sees your story can also reply to it, react, or share it. To make sure the story is for those you want to see it, you can share it with everyone or with your group of selected contacts. You can also share the stories you see, personally or in groups (in case you missed it, Signal supports groups as well now).

If you miss some features of Snapchat or WhatsApp, Signal either has them too or is going to have them – that’s the message. So, if you’re not on Signal anymore despite its security, why linger? Being the best messenger of its kind is not enough: the messenger has to be as good as others. The ambitions are now far beyond its niche: Signal is to be received by the mainstream.

Are you using Signal? Have you ever had a chance to check its security features? And do you think it really needs stories to go pop? Share your impressions with us in the comments if you will!