Mobile Player Spending Is Going Down 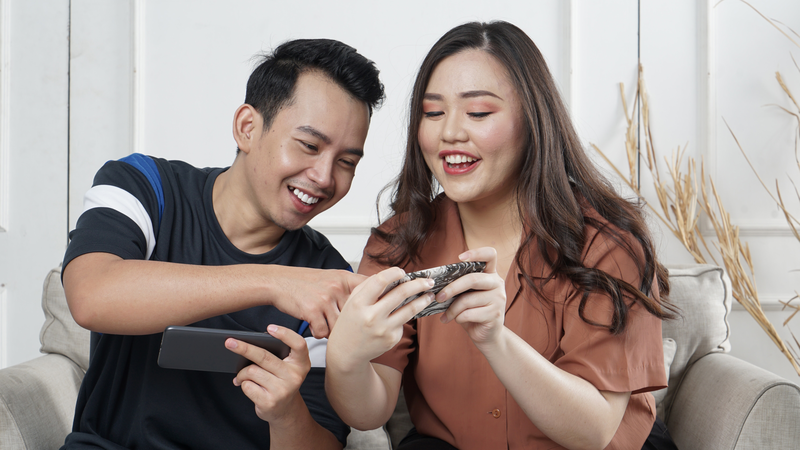 Mobile gaming was always extremely popular bringing great revenue to the publishers. However, the trend is showing a slight decrease of 5 % generating no more than $7 billion over April 2022.

The leader of mobile gaming was the US which occupied 28% of the market share generating $1,9 billion, the second was China with 20% of game consumption, and the third was Japan with 18%.

The Honor of Kings from Tencent was the most popular game in April 2022 and made its fans spend $274.5 million which resulted in a 6% increase compared with the previous year. With 96% of fans ready to pay for the beloved game were from China followed by Taiwan and Thailand.

The challenger in the mobile gaming market was PUBG Mobile which earned as much as $218 million in revenue over April 2022. The game is mostly loved by China which comprised 62% of its revenue while the US fans make up only 9%.
The other high-earning mobile game giants were Genshin Impact, Candy Crush Saga, and Roblox.

What mobile games help you kill time? Would you like to try out the Honor of Kings, the leader of mobile gaming? Tell us what you think in the comments section.