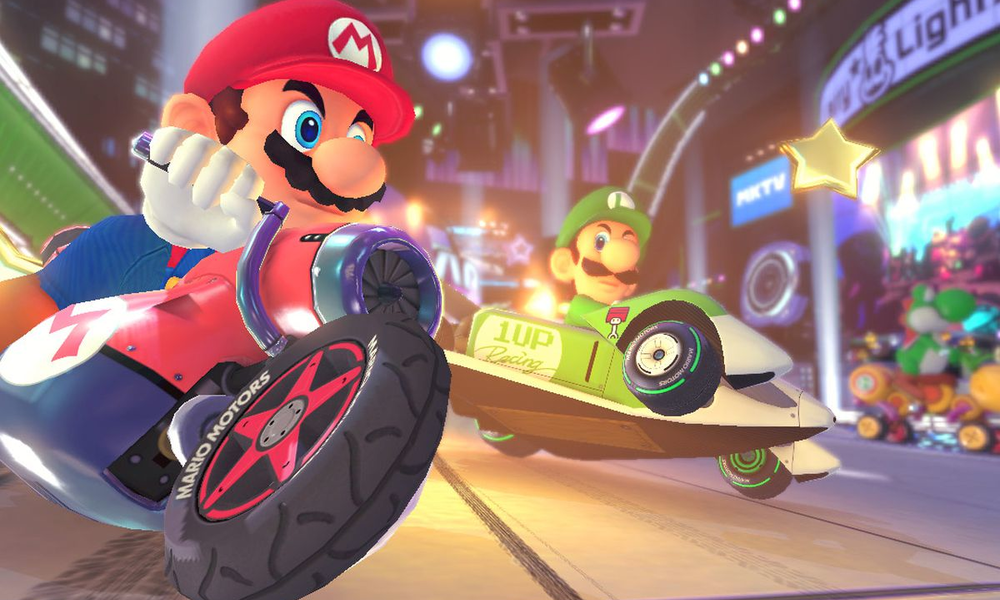 A few months back, it was announced that one of the greatest classic Nintendo games of all time, Mario Kart 8 Deluxe, was awaiting a major update in the form of 48 redesigned tracks from past Mario Kart titles. The new pack, Deluxe Booster Course Pass, will be arriving at our consoles in waves throughout 2022/23, with the first batch already hit the screens in March and the second DLС drop scheduled for early August.

Here is what is known about the second Mario Kart 8 Deluxe installment so far:

There are two ways to access the new installment. The first one is free and is for the owners of Nintendo Switch Online + Expansion Pack memberships, who can simply download the new content when it is available and start playing it. The other option is to purchase the Deluxe Booster Course Pass for $24.99 if you have the full game version.

The eight games constituting the second round include Sky-High Sundae (the only new track among the sixteen games we have seen so far), Mushroom Gorge, Snow Land, Sydney Spring, New York Minute, Mario Circuit 3, Kalimari Desert, and Waluigi Pinball.
Have you tried Mario Kart 8 Deluxe - Booster Course Pass yet? How do the new cups compare to the Golden Dash Cup and the Lucky Cat Cup? Did you enjoy the antigrav mode? Tell us what you think in the comments below, and feel free to share this post with your friends!