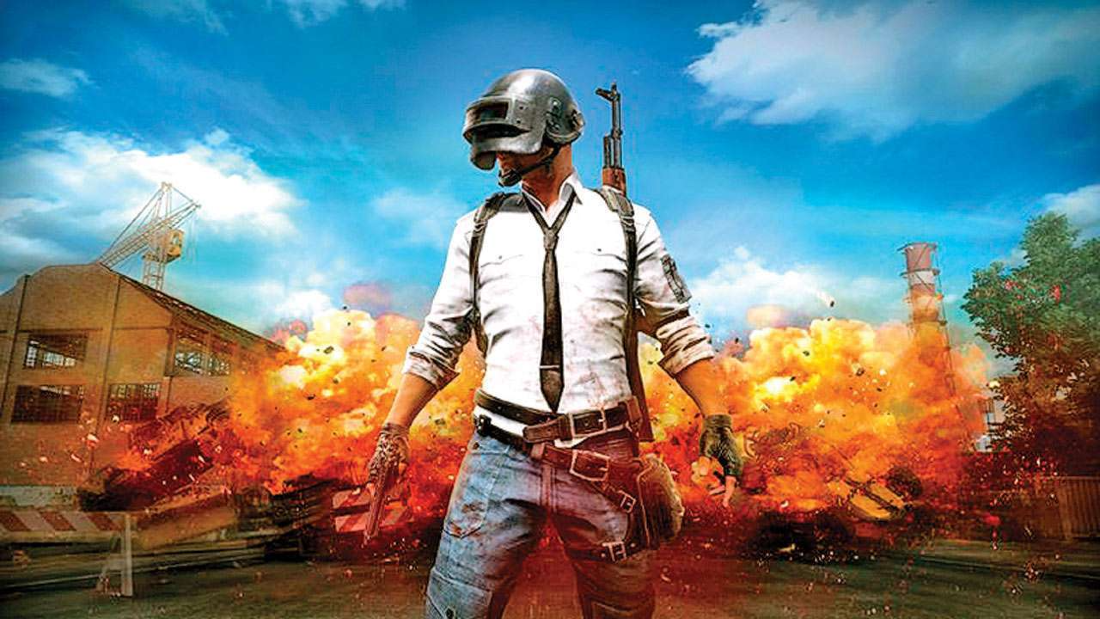 PUBG is a third-person shooter developed and published by PUBG Corporation. It was released for Microsoft Windows on December 12, 2017. In this game, 100 players parachute onto an island and scavenge for weapons and equipment to kill others while avoiding getting killed themselves.

With the huge open map of PUBG, being in open spaces will often be dangerous. The best option is to take a position in a building or a group of buildings and watch out for the surroundings. This way no one will be able to come close unnoticed. I'd advise to aim to land on buildings the moment you jump out of the plane.

It’s important to have a vehicle to go from one place to another. Vehicles can’t be found everywhere, but they can be found at petrol stations and airports.

In the beginning of the game, there is a lot of loot on the ground. It’s important to find the best loot, weapons and armor. I'd advise you to look for SMGs in the first place, because I myself discovered that in PUBG, it is one of the most convenient types of weapons for close-quarters combat, and you are gonna run into other people a lot in the beginning of the match.

4. Do not aim for the center

When new players start a PUBG match, they usually try to land in the center of the map because they think this way they will be safer from the blue zone, but the truth is, they are going to be attacked from all sides and with 90% probability, they will not handle it. The smart way is to choose a remote location with buildings for landing. Perfect, if no one else goes there. This way you could easily get your starter gear and then proceed with the game fully prepared.

5. Make use of grenades

Throwing grenades is one of the most efficient ways to kill enemies, but it's also risky because you can get killed by someone else while you are doing it. The best way to use grenades is to throw one in the window, that way you get the person inside. In PUBG, players usually don't use grenades often, so they probably wouldn't expect it. Also, the smoke grenades are good when you're losing the fight and need to get out. They will provide you with cover.

I hope that these tips will help you get better at PUBG. They came from my own experience of playing the game and I'm sure they will be useful for new players.