'World of Warcraft: Dragonflight' Will Have No Gender Language During Character Creation 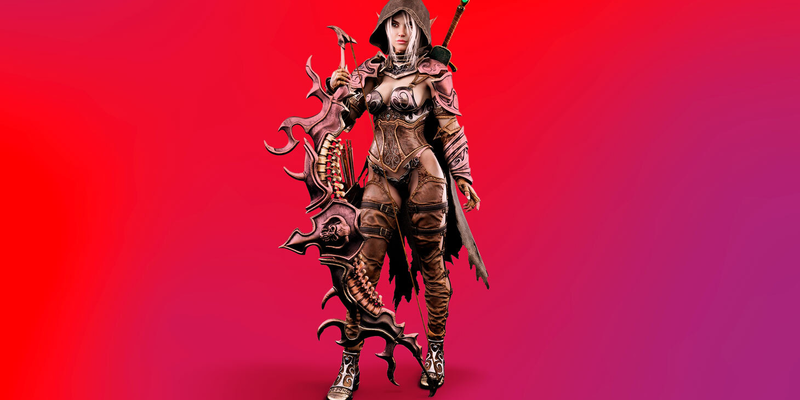 The theme of inclusion in character creation is gaining popularity in the gaming industry. World of Warcraft: Dragonflight joined the games that removed the gender language in the character generator. Now, instead of dividing into men and women, the user will see only options for body structures, designated as "Body 1" and "Body 2". And although these settings conditionally represent the previous characteristics, however, now the player should not start from the specifics of the character's gender but only choose the game model.

Thus, World of Warcraft: Dragonflight officially joins the inclusive politics of modern society and takes a step toward the absence of gender distribution. Polygon and Wowhead have already tested the alpha release of the game and confirmed the news that the gender language has now been completely removed. Also, according to information from the code that Wowhead discovered, soon the player will be able to choose how to address his character from the proposed options for the pronouns they/them, she/her, or he/him.

Ion Hazzikostas, game director, also said that they are planning to create a feature for choosing a character's voice, so it is quite possible that another useful feature will be added to the gender-neutral policy. Of course, innovations so far are not large-scale and have certain shortcomings. Meanwhile, the course chosen is the right one because, with its help, World of Warcraft will become a comfortable place for all people who do not correspond to generally accepted gender concepts.

How do you feel about the spreading tolerance policy towards people with non-traditional genders? Will such a move increase people’s interest in the game? Please share your opinion below.