The Whole Genshin Impact Map Was Rebuilt In Minecraft 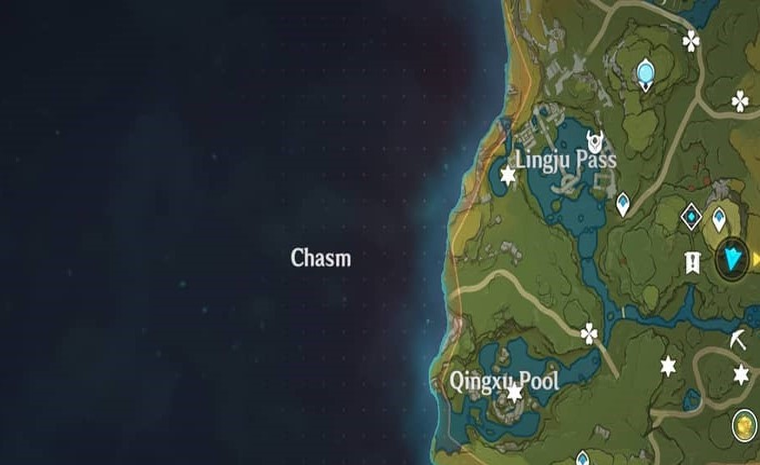 A Minecraft player has replicated the whole Genshin Impact map on his own! We have already seen GI fans rebuilding some in-game locations, such as Mondstadt, for example. The city was built by a group of people, and it took almost half a year to do that. Now Genshin Impact players came up with more unusual and complicated ideas.

Not so long ago, Minecraft players published a video on Reddit, where a fan of both Minecraft and Genshin Impact games has been recreating the whole Teyvat by himself. The name of the player is 晨曦Archi and he has already recreated the Mondstadt with its buildings and even managed to build the great statue with a Cathedral!

Alongside Mondstadt, there is old Mondstadt with long and nicely-detailed bridges. The video also includes Dawn Winery and the Dragonspine that is located in the background of the image. Wangshu Inn is also replicated in the Minecraft version of Genshin Impact. The great stairs and well-detailed lighting show the dedication and the building skills of the player.

We can also see Jaeyun Karst, Huaguang Stone Forest, Crux Fleet, and other locations that we could previously meet in Genshin Impact. Each location looks uniquely and nicely decorated. Only imagine how much time it took for 晨曦Archi to build such a great world!

Try Out Genshin World in Minecraft

In the comment section of this Reddit video, GI players discussed the possibility of playing the game in the Minecraft universe. The interesting part is that you can write to the creator of the map, and he will provide you with a certain part of the in-game world to play. However, 晨曦Archi will not provide you with a full map of Genshin Impact.

Do not forget to share the article with your friends, so they could also check the mastery of the player!