The Kid Laroi Rumored to Perform In-Game Concert in Fortnite 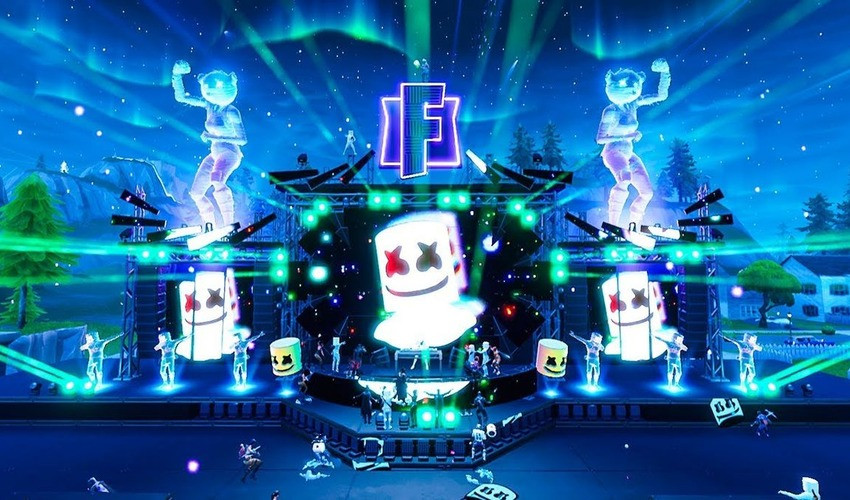 The rumors have been circulating for weeks now, and it looks like they’re finally coming true. The Kid Laroi is rumored to be the next artist to perform an in-game concert in Fortnite. Insider Gaming’s Tom Henderson was the first to suggest the idea, and now The Kid Laroi has announced that he will have something new to share on January 17th, leading many fans to believe that the concert will be officially announced soon.

Epic Games has yet to officially confirm the concert, but fans are already starting to get excited. The Kid Laroi is a rising star in the music industry, and an in-game concert in Fortnite would be a great way for him to reach an even wider audience. If the rumors are true, the concert will take place on either January 24th or 25th.

It’s not just music fans that are getting excited about the news. Fortnite players are already buzzing about the potential concert, and many are speculating about the setlist, the stage, and even the outfits that The Kid Laroi might wear. The possibilities are endless, and Epic Games will have a lot of work to do to make sure the event lives up to everyone’s expectations.

In addition to the potential concert, The Kid Laroi has also teased a new single that will be released on January 17th. The song is called “Without You” and will be the first single from his upcoming album. It’s sure to be a hit, and it could be the perfect lead-up to the in-game concert if Epic Games decides to make it happen.

Epic Games has yet to officially confirm the rumors, but if The Kid Laroi’s announcement is anything to go by, it looks like an in-game concert in Fortnite is in the works. It’s sure to be an exciting event, and fans are already eager for more details. We’ll have to wait and see what Epic Games has in store for us, but one thing is for sure – it’s going to be an unforgettable show!