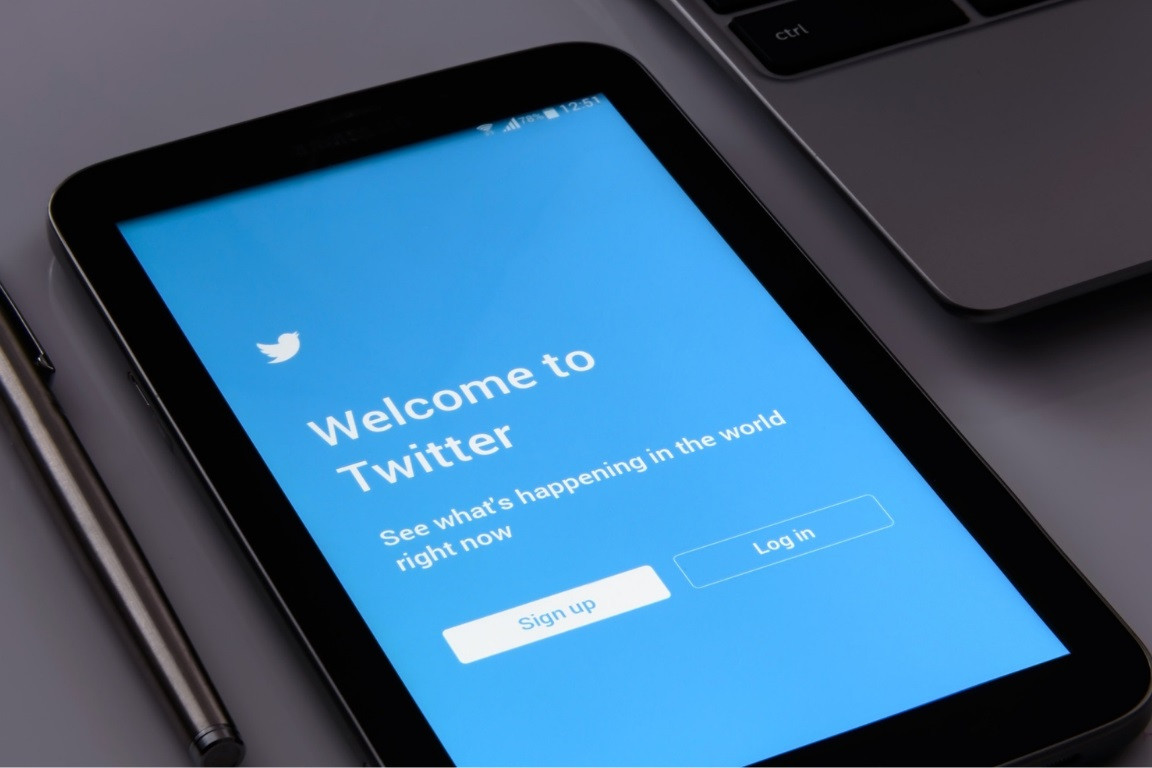 After a month of extensive tests, Twitter has posted a notice that all hosts and co-hosts using iOS and Android can view the analytics. With the help of new options added to the platform, it is now possible to see the total number of viewers of your live streams and other data concerning the engagement of your account. The feature will be extremely useful for those who plan the content on their pages and manipulate the reach and general engagement.

Now it is early to say how hosts may profit from Space. Hopefully, some brands will be able to use Space to their advantage while broadcasting. However, it mainly depends on the content and format of interaction with the target audience. The data from Space will show the exact results of social media strategies, with insights on how to alter them and raise more awareness of the audience.

The possibility of tracking the monetization for ticketed Spaces as well as Spaces replay stats for recorded content has also been added. Additionally, Twitter is attempting to find solutions to maximize audio engagement for Spaces hosts.

All in all, the future of Spaces and Twitter is still vague. With the new owner Elon Mask, some radical changes are bound to take place.

The current changes seem to make Spaces more significant as they have been losing their popularity for some time and other options and updates may have been pushing Spaces over the edge. Considering Twitter has never been a number one streaming platform, the situation is obvious. Who knows, perhaps the situation will turn out to be different.

What do you think about Spaces on Twitter? Do you think there will be considerable benefit from Spaces analytics? Share your opinion with us down in the comments below.