Resident Evil 4 Remake: What Can Players Expect in March? 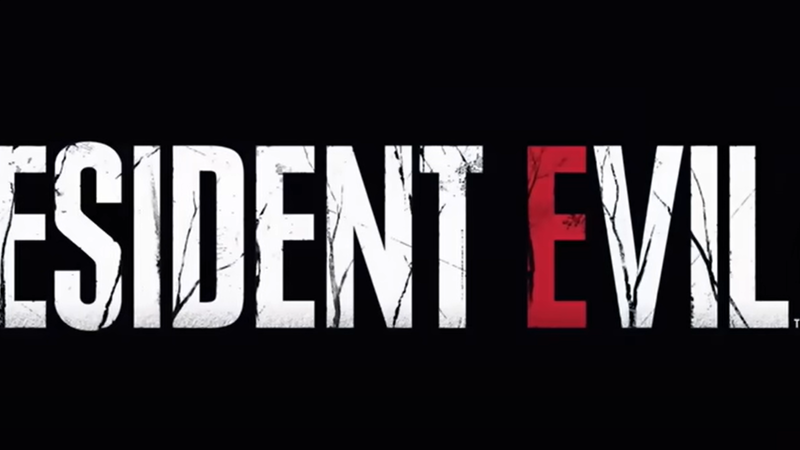 In the world of the Resident Evil series, the fourth title definitely receives a lot of adoration from gaming fans. The game had a significant influence on the third-person action genre, so it’s not surprising that such success prompted developers to create a remake. It is planned that the game will be available in the spring of next year.
Despite being released quite a while ago, Resident Evil 4 is one of those games that truly stood the test of time. Playing this game on newer consoles surely sounds like a great idea, but there have also been plenty of players that think Capcom should focus more on Dino Crisis and Code Veronica. It’s not just this older title that has earned the status of a favorite. In 2021, Resident Evil Village received both positive reactions from fans and a number of gaming awards.
The developers confirmed that the game will be released on March 24, 2023, so fans will still have to wait a while for the game to become available. According to the information we have, the game should still be attractive for both old and new players. Leon’s story will be the main focus of the game, but it will be expanded to make sure that loyal players don’t get bored.
When it comes to the platforms, the game will be available for PC, Xbox Series X, Xbox Series, S, and PlayStation 5. Both Xbox One and PlayStations 4 are not listed as the consoles on which the game could be played. VR users should be happy, as there will be new content created for PS VR2. At the moment, the studio hasn’t shared information on what it will be, but there is no doubt that the game will deliver in terms of horror.
Have you played Resident Evil 4? What are your thoughts on the upcoming remake? Please, tell us what you think in the comments below.