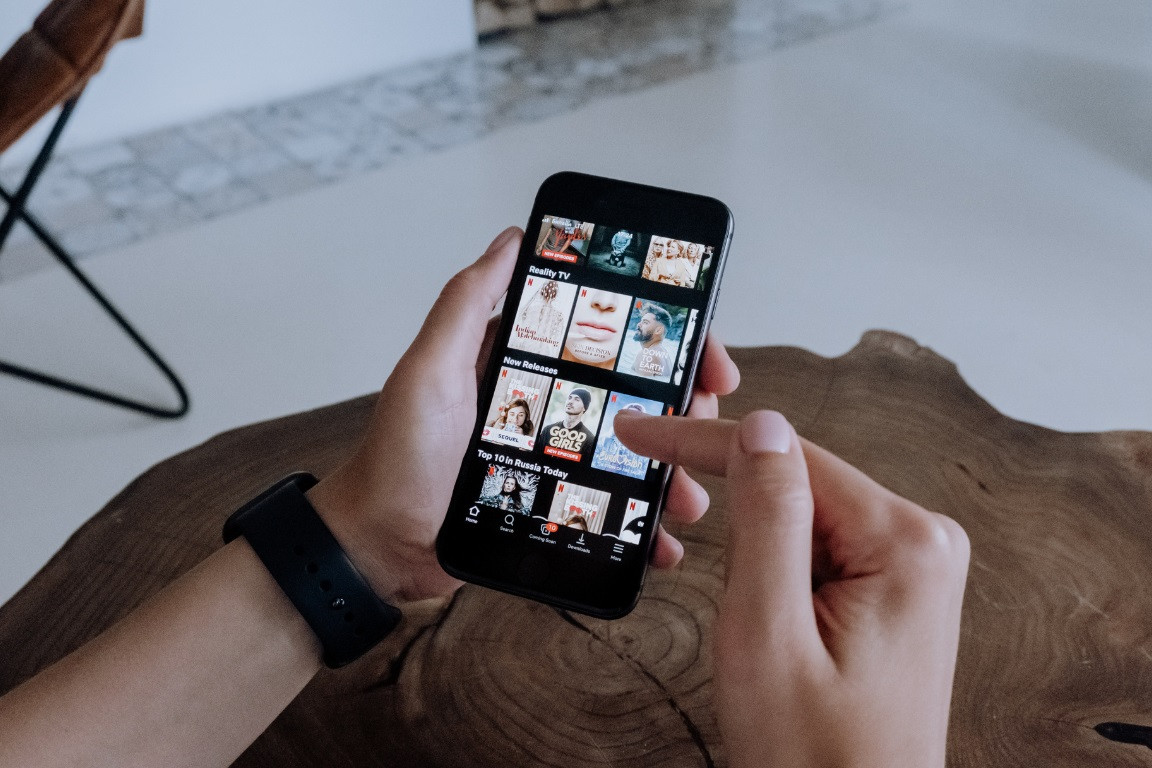 Relic Hunters: Rebels is a science fiction mobile game, which has just been added to the Netflix collection of games. Rogue Snail is a Brazilian developer who has created the game. The game itself is a colorful shooter in the series of Relic Hunters. This RPG allows the play to choose from a wide variety of 44 different weapons. What is more, gamers don’t have to use the latest version of mobile phones to play the game, as it runs well on older phones. This game is available for free via the Netflix mobile app, just like the other Netflix mobile games if you are subscribed to Netflix.

The majority of users know Netflix as a streaming platform with a great collection of movies and TV series made by Netflix. However, starting last year the company is now turning its attention to gaming.  It is not a surprise for Netflix to include such names in their choice of games as League of Legends as well as the collaboration with the developers like Night School Studio, Boss Flight Entertainment, and Next Games. In addition, Netflix has introduced Trivia Quest – a daily interactive series where the story continues with each win in the game – and reported on the series and mobile game Exploding Kittens.

Rogue Snail CEO Mark Venturelli was attracted by the idea of creating an amusing game, enjoying and focusing on the process rather than worrying about its monetization.

Along with the growth of gaming options on Netflix, its streaming potential is challenged. According to the last month’s report, the company faced a significant loss of its subscribers and was forced to seek optimization ways, for example, cheapening the streaming services as well as operations, and shortening staff.

Do you believe that Netflix will ever be completely dedicated to gaming? Will the company adapt and empower its streaming services? Tell us what you think in the comments down below.