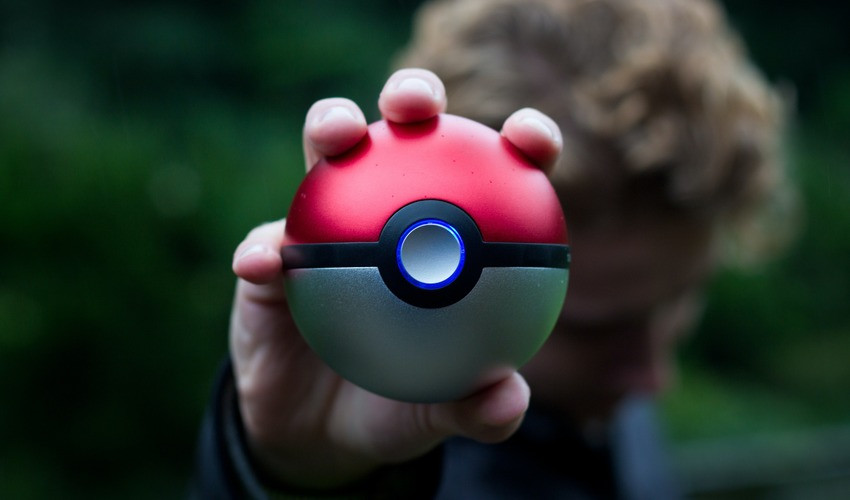 Back in the ‘90s, the Pokémon craze swept the world entirely off its feet, becoming a massive cultural phenomenon on a global scale. Since then, there have been anime series, TV shows, full-length movies, video games, books, toy stores, and trading card collections – all dedicated to the spectacular menagerie of pocket-sized monsters. In 2016, we saw a true game-changer in the form of Pokémon Go. This first AR mobile title had people of all ages running around trying to catch elusive creatures in the most unexpected places. Today, the popularity of the Pokémon theme is nowhere near dying out, and new games continue to be made and released on a regular basis.

As the world is preparing to welcome yet another addition to the game series – Pokémon Scarlet and Violet – arriving on Nintendo Switch in mid-November, the loyal fans of the franchise were treated to an impressive drone light show held in Hokkaido, Japan, on July 24. The sight was incredible and left the crowds of onlookers mesmerized, and the video went immediately viral on the Internet.

To celebrate Pokémon Go’s sixth anniversary, a whopping seven hundred drones were released in the night sky where they created 100-meter tall formations of the legendary Pokémon Charizard, Gengar, Rayquaza, and other pocket monsters that have helped to make the anime hit so big and long-running. The full video of this year’s light show is available on the YouTube channel of Pokémon Go Japan, so hurry to see it!

What do you think of this Pokémon-inspired drone light show? Would you like to attend the event personally in 2023? Alternatively, would you prefer it if a similar display took place somewhere around the United States? Tell us what you think in the comments below.