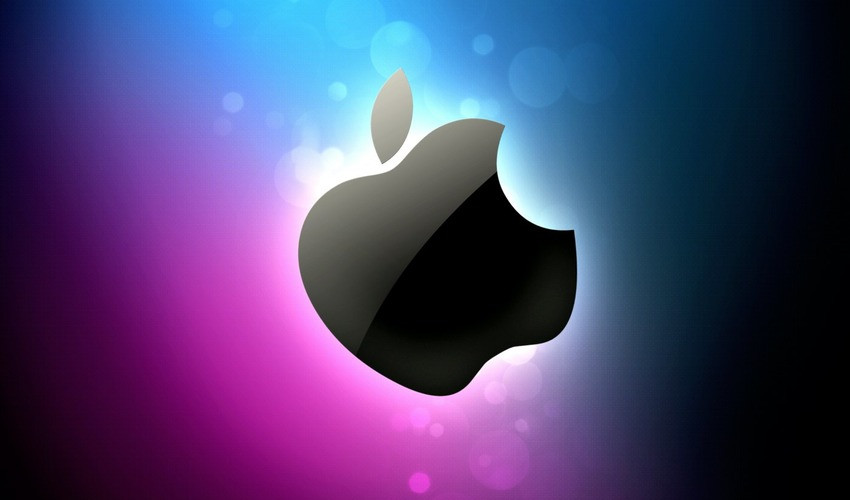 Apple Maps has been actively expanding its functionality, which attracts an increasing number of users. This year, the company introduced a feature that allows you to view sections of a city map in great detail, this happened simultaneously with the release of iOS 15 in Canada. Also, in March of this year, in its Weather and Maps apps, Apple designated Crimea as part of Ukraine. And in 2020, a convenient “Nearby” feature appeared for Indian residents, which allows you to find all the establishments in the area.

After working so hard on the app, the news that Apple Maps is planning to make optimized routes for E-Bikes came as no surprise. This became public knowledge thanks to the Twitter of Steve Moser, who is an iOS app developer. Steve discovered code that contained the phrase 'e-bike' as well as a function for estimating the time of arrival and for optimizing routes. However, at the moment it is not available on Apple Maps, which speaks in favor of the fact that so far this feature is at the testing stage.

The optimization part of the update will include building a route through steeper roads since it costs nothing to overcome them on an e-bike. This will have a positive effect on the time spent on the entire distance and will be a clear advantage in comparison with the algorithm of its main competitor, Google Maps.

More detailed 3D city maps were released back in March for iOS 15 in Canada. According to the developers, this will help you better navigate in space, and make driving easier by using augmented reality. For now, this feature will only be available for Toronto, Vancouver, and Montreal.

Do you have an e-bike? Would you like to try out some of the optimized routes for E-Bikes in Apple Maps? Please share your thoughts in the comments.