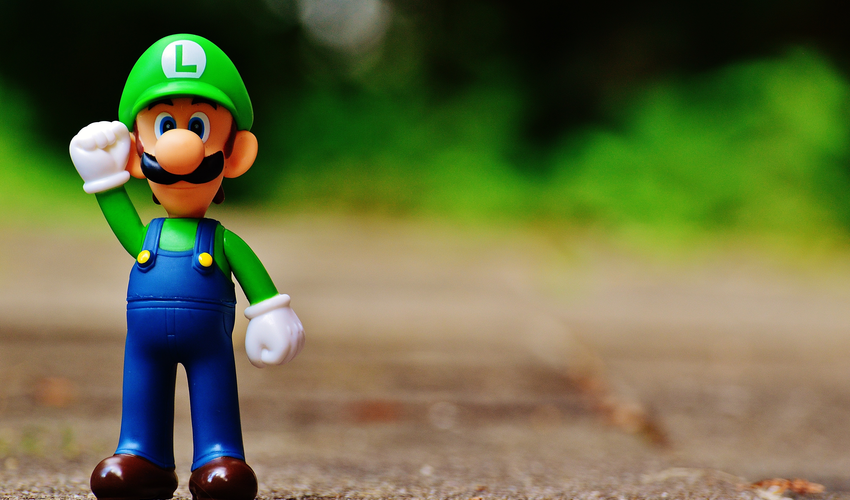 Even though it is definitely difficult for fans of the game to believe, Mario Kart has just celebrated its 30th anniversary. The legendary game has earned a huge number of fans over the years and new ones continue to join the community. The latest installment in the series, Mario Kart 8 Deluxe, continues to go steadily with its Booster Course Pass.

Even without the anniversary, the last game in the series takes fans on quite a nostalgic journey. To celebrate Mario Kart turning 30 years old, a lot of fans of the game took it to Twitter to remind everyone how long it has been. If you have been a fan of Mario Kart, you can warmly reminisce about the previous titles in the series with other players.

Not long ago, Nintendo releases a second Booster Course Pass track group, which definitely made a lot of gaming fans happy. Some of the fan favorites include Waluigi Pinball and Coconut Mall, so the fact that both of them are included in Mario Kart 8 Deluxe is undoubtedly a happy moment for everyone who loves the game.

Right now, 48 different updated courses from the different installments of the Mario Kart series have been included in the Mario Kart 8 Deluxe title. They have been added to the game as paid downloadable content, which is another great piece of news. You can both go down the nostalgic lane by enjoying the Coconut Mall and also have fun racing through the newer Tokyo Blur.

Even though Mario Kart has been around for so long, the concept of the game is so great that it doesn’t seem to go away anytime soon. If developers continue to offer interesting content, Mario Kart will be here for generations to come.

Do you play Mario Kart 8 Deluxe? What are your favorites courses in the game? Please, share your experience with the game and your thoughts on the new additions in the comments below!