GTA 5 Give Away Boosts Rockstar Revenue 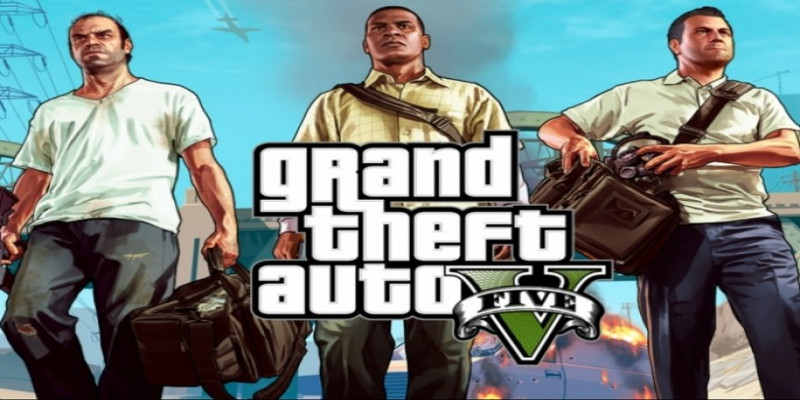 Rockstar offered their hit game, GTA V for free on Epic Games Store in May. Following the promotion, the game was sold so well that lifetime sales of the title are now at 135 million copies. Instead of losing profits during the last quarter, the company has set a new revenue record during the last quarter. This has proven the incredible viability of the game once again.

The limited free download for GTA V on Epic Games Store motivated a large wave of new players to purchase the game. It was the second-best period since launch in 2013! According to the publisher’s report, the monthly active user rate has been very strong since the Diamond Casino & Resort update launched in July last summer. Each month until May 2020, the company has been detecting record monthly activity in GTA Online, and May figures have shown the ability of the title to generate even more than that. The publisher of GTA V, Take-Two, expects the game to make a new revenue record by the end of the 2021 financial year.

How to Get GTA V for Free PC

The free version of the game was available on Epic Games Store as a limited time offer. The promotion ended on May 21, 2020, but everyone who downloaded the game until then could play it for free forever. All players of the game were also awarded with a one-time GTA $500,000 gift just for playing.

Grand Theft Auto V doesn’t show any signs of stopping. The upgraded version of the title is already confirmed to come to Xbox Series X and PS5 in the second half of 2021. In addition, Rockstar will offer a standalone version of GTA Online for free to all PlayStation Plus members within the first 3 months after the launch. Will you get the game earlier, or you’re going to wait for the third release of the title? Join the discussion below the article and share the news with other GTA fans.

All content is protected by copyright and owned by Communityconnexion. All rights reserved. Please contact the publisher for permission to copy, distribute or reprint.