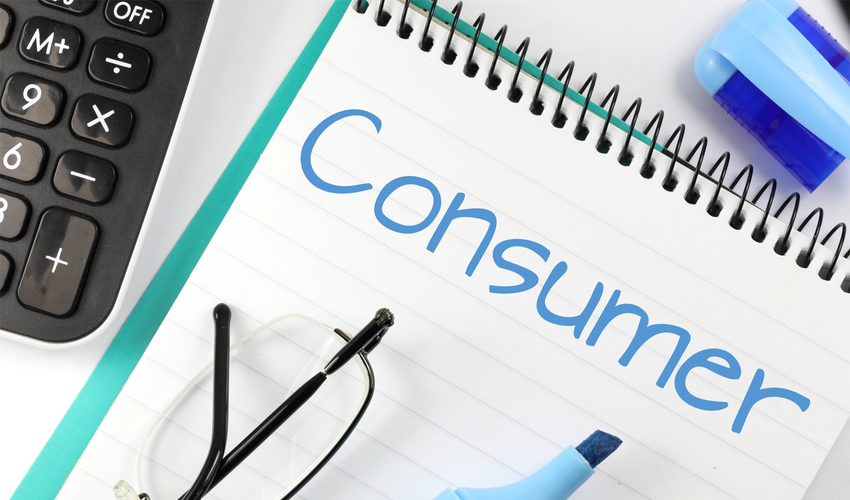 According to the currently available data, consumer spending on apps is likely to increase by a whopping 77% in just 5 years.
This spending includes in-app purchases, premium apps, and subscriptions in both the App Store and Google Play.

The pandemic had a drastic effect on mobile app spending, but after the dust has settled the climb is expected to be at around 12% CAGR each year. Although fewer people use iOS than Android, the revenue generated by Apple App Store is more than two times greater than that of Google Play, $161 billion and $72 billion respectively. The US alone is projected to reach an incredible $86 billion by 2026.

Currently, mobile games are the category that is bringing in the most revenue and it doesn’t seem like this will change soon. Each year, mobile game developers are refining their methods of making people increase their spending on in-app purchases.

Diablo Immortal, dubbed by the fans as Diablo Immoral, is an excellent example of where the mobile gaming industry is headed. Despite being review bombed and getting an astounding 0.5 rating on Metacritic, Diablo Immortal was able to generate $24 million in revenue just 2 weeks after its launch.

Thus, we can conclude that even the most unfair and predatory games can generate a substantial amount of income for the developers so there is no reason for them to stop such practices, allowing them to further increase their income.

Do you spend a lot of money on in-app purchases and apps in general? Do you think that predatory games such as Diablo Immortal should be regulated in some way? Tell us what you think in the comment section down below.