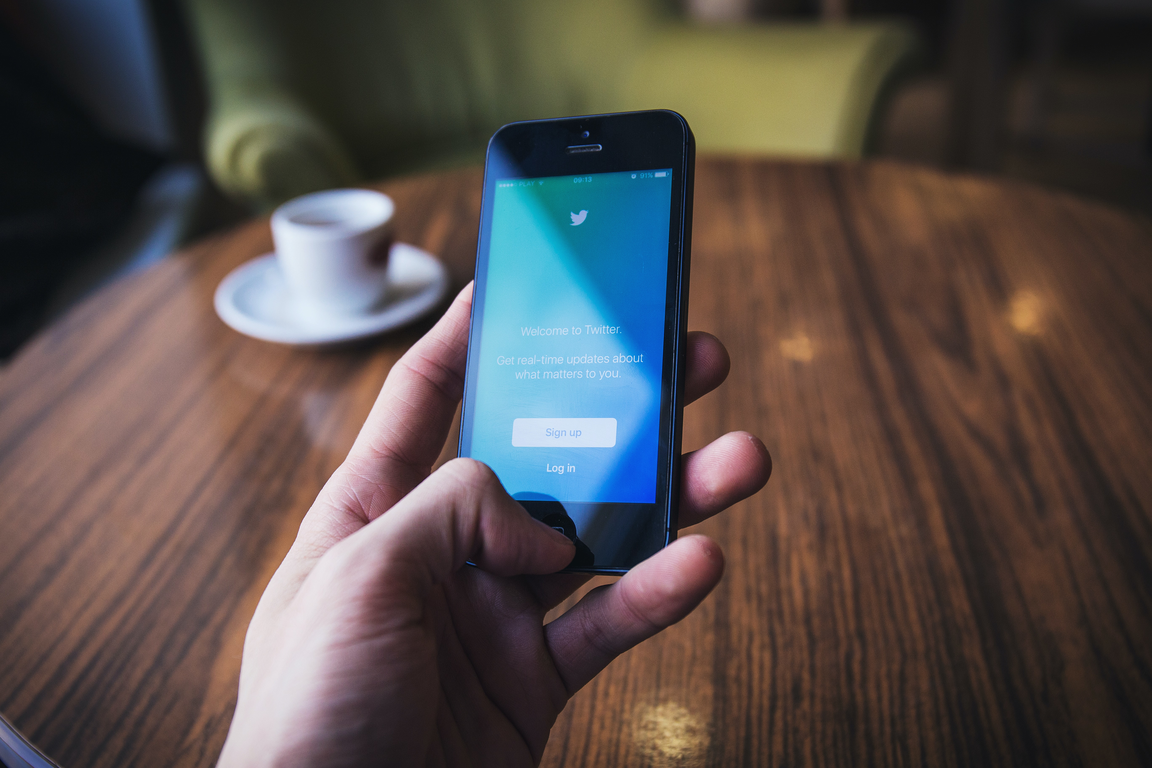 Elon Musk told the investors that helped fund his $44 billion purchase of Twitter Inc. that he is willing to reduce the executive and board pay allowing him to cut costs. Additionally, he is planning to create new ways of monetizing tweets allowing content creators to generate more income.

Banks had to be convinced that Twitter will be able to generate enough income to service the debt. Musk succeeded in convincing the banks in giving him a $13 billion loan secured against Twitter as well as a $12.5 billion loan tied to the Tesla stocks. The remained of sum to purchase Twitter was paid using his own money.

Musk’s pitch was not a firm commitment but rather his vision. It is yet unclear what cost cuts he’s going to make once Twitter is his. Sources say that the plan that he presented to the banks didn’t have a lot of details.

Since then, Musk has tweeted that he’s going to be cutting the salaries of the board directors, which will save about $3 million. Musk has also pointed out that Twitter’s gross margin is substantially lower than that of Pinterest or Facebook, which may in theory leave him a lot of room to increase the cost-efficiency of running Twitter.

Musk's representative refused to comment on these revelations and the sources wanted to remain anonymous, so it’s unclear whether Musk has actually promised all that to the banks. Bloomberg News, however, has reported that on Thursday Elon Musk mentioned that job cuts were a part of the pitch that he made to the banks.

Job cuts aren’t going to be made until Musk assumes ownership of Twitter, which is going to happen later this year. Furthermore, Musk had acquired Twitter without the intimate knowledge of its headcount and financial performance.

Do you think Twitter’s revenue will soar after being acquired by Elon Musk? What changes do you think he’s going to make to improve people’s ability to monetize tweets? Tell us what you think in the comments below.