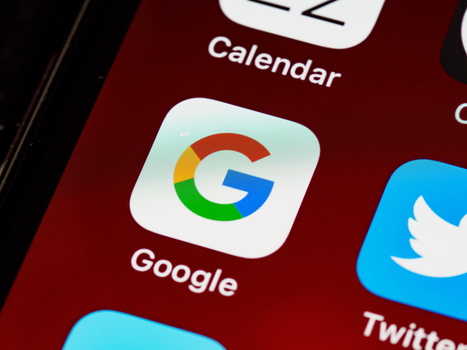 Chrome Beta 102 was released last week and there are plenty of features that it has in store for us. One of these new features is the ability to reorder tabs using keyboard shortcuts on Windows and Mac. This feature isn’t brand new and has been available on Linux for a while now. But now we’ll get to see this feature on all platforms except for Chrome OS.

You can, of course, reorder your tabs using your mouse. All you had to do was just to drag and drop the tabs into their places. However, some users love doing as much as they can using the keyboard alone and now, they’ll be able to do that. To move a tab using the keyboard, you will need to press ctrl+shift and then press the page up or page down key.

If you’re using a MacBook keyboard, you can access page up and page down by holding the fn key and pressing on arrow up or arrow down buttons. Thus, MacBook users will have to press ctrl+shift+fn together with an arrow up or arrow down to move their tabs. The majority of laptops that run on Windows will also require workarounds to access their page up and page down keys.

If you want to test out this feature before it is rolled out, you can download the latest Chrome Beta. Alternatively, a stable Chrome 102 will be released later this month containing this feature. Google Chrome browser is always changing and adding new useful features so it may be useful to check out the list of new features that it has from time to time.

Do you ever read the list of new features when your Chrome browser is being updated? Will you move tabs using your keyboard once this feature rolls out or do you prefer using your mouse? Tell us what you think in the comments below.