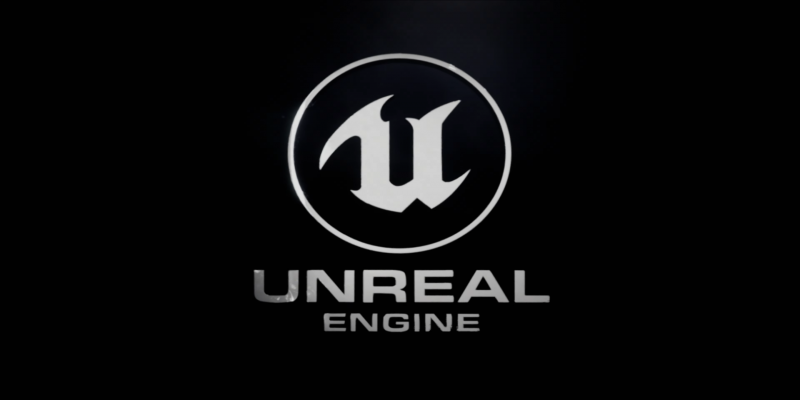 According to the court, Epic Games won’t be able to restore Fortnite on the App Store anymore. However, Apple cannot block the developer from distributing the popular Unreal Engine technology amongst developers of iOS and iPad OS games. The court’s decision was delivered on August 24.

Yvonne Gonzalez Rogers, U.S. District Court Judge, prohibited Apple from restricting the developers’ community access to the popular tools of the Unreal Engine development kit. The judge said that the prohibition could damage the Unreal Engine platform and the entire gaming industry, including third-party game developers and consumers. She also stated that Epic Games didn’t violate any contracts between developer tools and UE. Rogers is convinced that Apple’s aggression could affect third-party ecosystems.

Epics didn’t achieve a total victory anyway. The court called them to comply with App Store policies to return the game to the platform. The lawsuit is over, but more battles between the giants seem to occur. Fortunately for Epic Games, Unreal Engine is supported by such authorities as Microsoft’s general manager of Gaming Developer Experiences Kevin Gammill and the head of Xbox, Phil Spencer.

After Fortnite removal from the App Store, Apple lost a solid source of income as the game used to be one of the top-grossing titles on the platform. Unreal Engine technology has built a large user base amongst gaming and movie-making industries, but some developers have already ditched it as the future of UE on the Apple ecosystem was uncertain. What do you think about the future of Fortnite and Unreal Engine? Will they be able to remain competitive enough? Join the discussion in the comments and share the news with others on social networks.