Amazon Is Working On A Standalone App For Sports Content 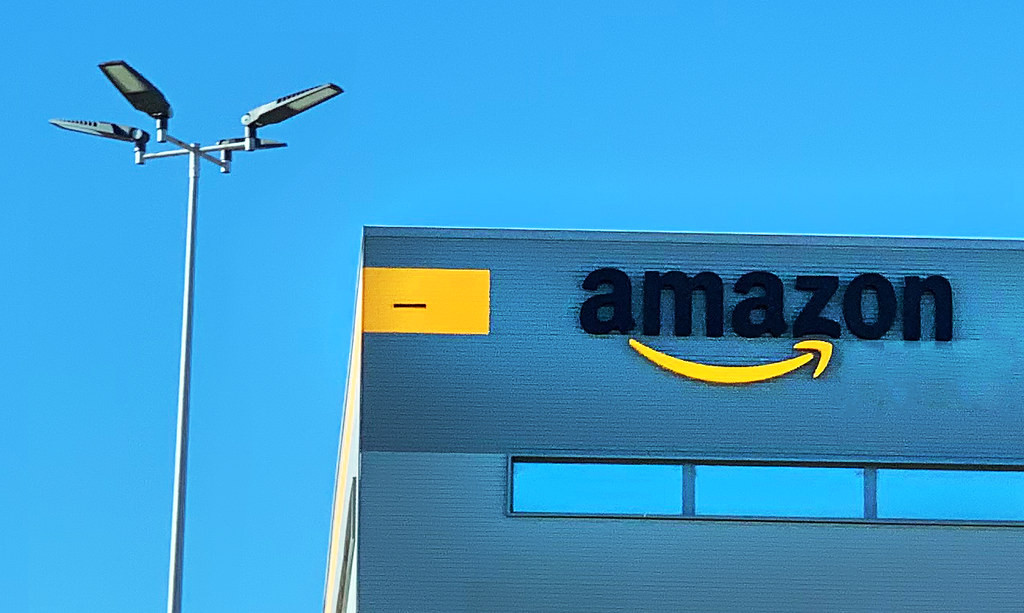 Amazon is reportedly developing a new standalone app that will allow users to stream live sports content, according to The Information. This move signals Amazon’s further commitment to investing in its Prime Video platform and live sports viewing experiences.

If released, the app would bring much-needed attention to the company’s growing roster of exclusive rights for NFL Thursday Night Football games, Premier League soccer matches, and Yankees baseball games. With CEO Andy Jassy recently describing live sports as “a unique asset” for Amazon, it remains unclear when the streaming giant plans on releasing the standalone app or if it will even launch at all.

Amazon has already invested heavily in other related content through its Prime Video and Freevee services, such as original sports talk shows and documentaries. It appears that with this new development, Amazon may be aiming towards creating an entire ecosystem dedicated solely to providing viewers with high-quality sporting entertainment across multiple platforms, including mobile devices like smartphones and tablets.

While details regarding the exact type of content available are still scarce at this point in time, we can expect something substantial given how big a role sport plays in our daily lives today.

The fact that Amazon already holds exclusive rights over some of the most popular leagues around also gives us reason to believe that we could soon see some interesting collaborations between them and other major networks, as well as potentially more original programming from their side too.

This could potentially open up even more opportunities for viewers who may not have access to certain types of broadcasts due to geographical restrictions yet still be able to enjoy top-tier sporting events without having any trouble whatsoever finding them on their preferred device of choice, be it a TV set or perhaps their own personal laptop/computer system instead!

It seems clear then that Amazon is looking into ways they can expand its reach within sportscasting by offering viewers more options than ever before when it comes down to what they choose to watch while also giving broadcasters greater flexibility when broadcasting these events online via various services such as Prime Video & Freevee respectively too!

Only time will tell what form this new development takes, but one thing's for sure; fans all over the world should certainly get excited about potential changes coming down the line sooner rather than later here!