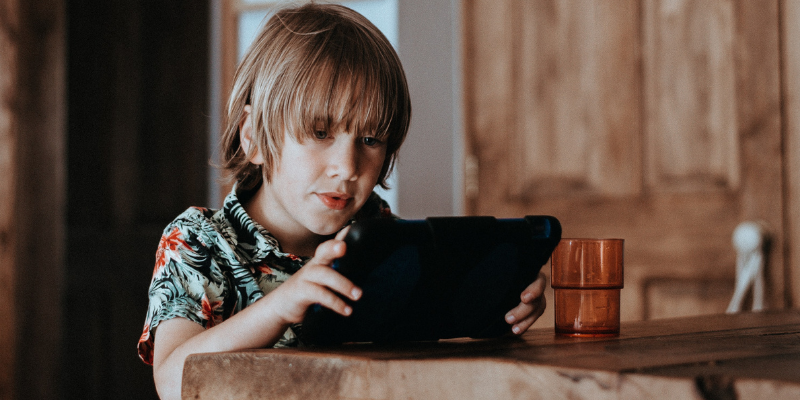 Do you like this game? What is your favorite fact about it? Write in the comments below.